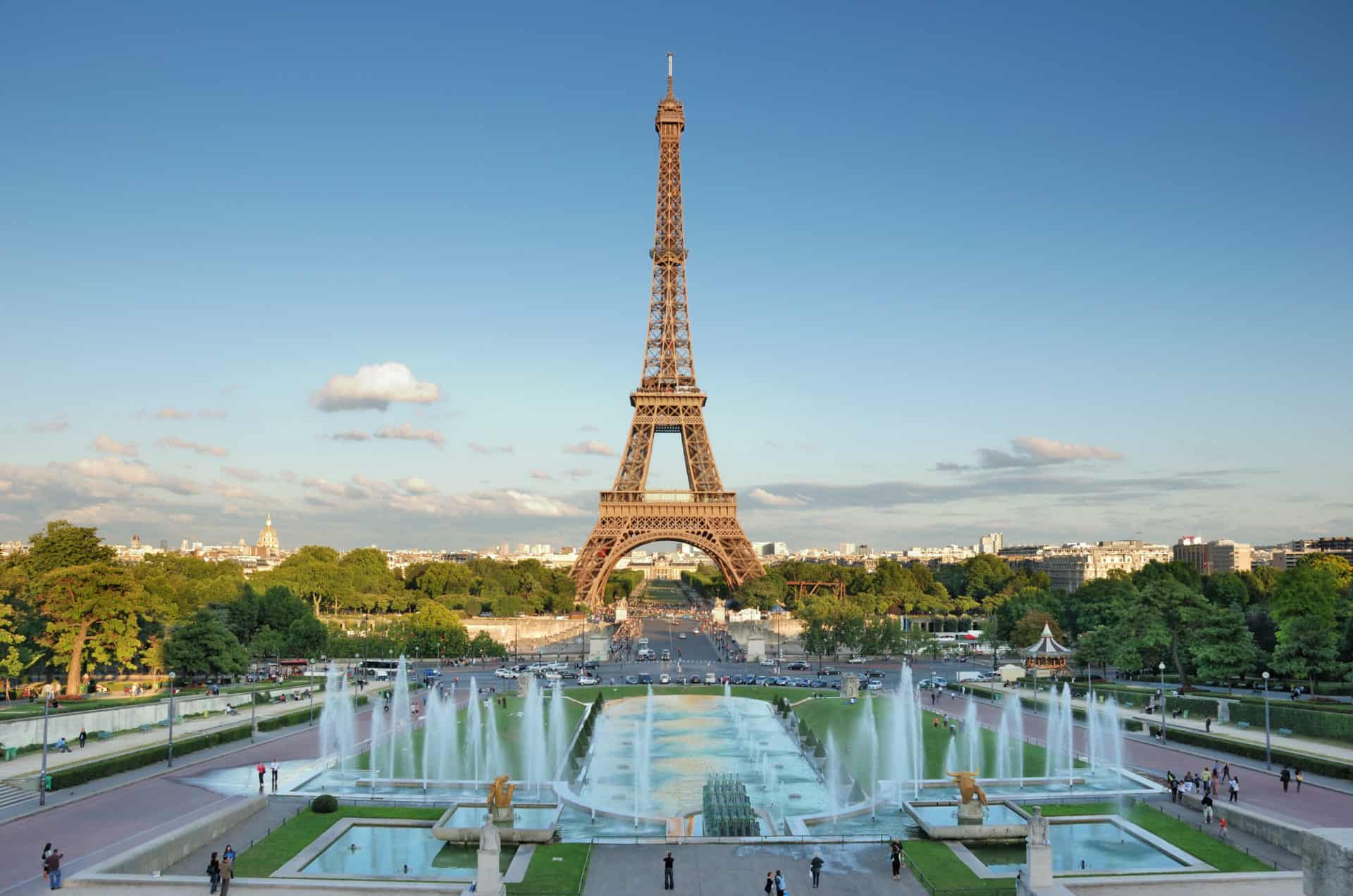 The third and final day in Paris features a daytrip to the regal Palace of Versailles, as well as a leisurely afternoon visiting pop culture royalty at the Pére Lachaise Cemetery or exploring the beautiful Le Marais neighbourhood. 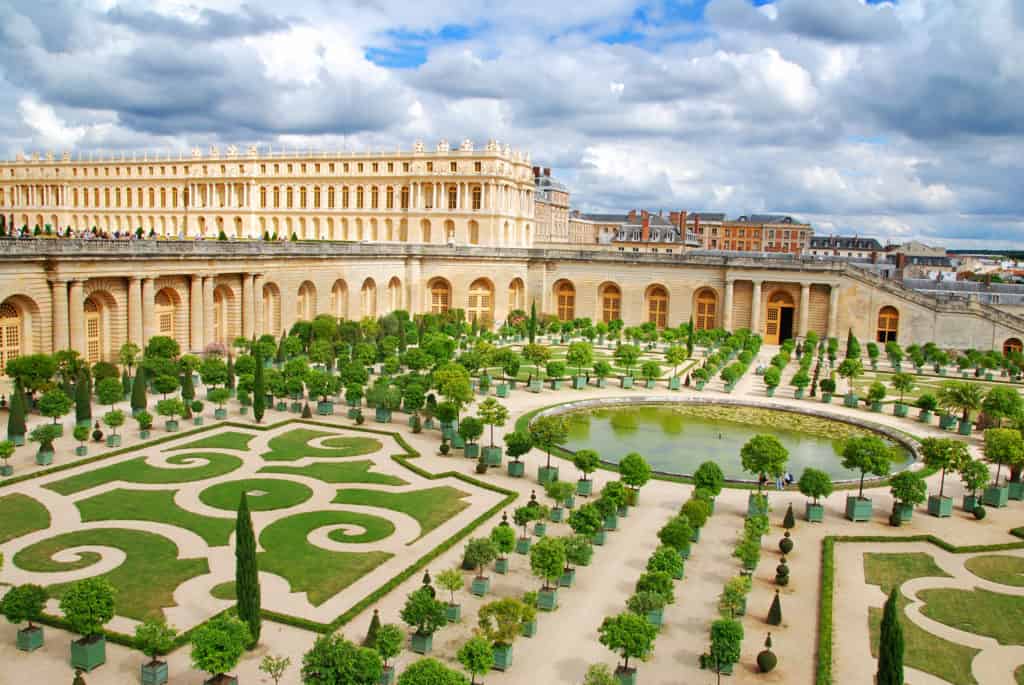 There’s no need to wake up quite as early today, especially after last night’s cocktails. Rise at leisure and find a café for a morning coffee and croissant – there’s no recommendation here as half of the fun is meandering the streets to find a hidden gem.

After breakfast, it’s time to head 23km out of Paris to Versailles, known as the City of the Royals. One of Paris’ most popular daytrips, it is only a half an hour on the metro from Gare Montparnasse. The Palace, which was once home to historical figures such as Marie Antoinette, is absolutely beautiful with captivating rooms such as the ‘Hall of Mirrors’. We recommend booking your tickets online ahead of time [http://en.chateauversailles.fr/plan-your-visit/tickets-and-prices] – you guessed it, to beat the queues!

After a couple of hours exploring the Palace and its expansive gardens, get back on the metro to Paris for your last afternoon in the City of Love.

There are two options for your final afternoon in Paris, since visiting a cemetery isn’t everyone’s cup of tea!

The first option is to explore Pére Lachaise Cemetery, possibly the most famous and historic resting place on earth. Amongst the graves is the final resting place of icons including singer Edith Piaf, writer Oscar Wilde, composer Frederic Chopin and The Doors frontman Jim Morrison. A guided tour of the cemetery is an interesting way to find out about French history and its many colourful figures.

If you’d prefer – or if you finish at the cemetery early enough – another great option is to spend the afternoon exploring the charming neighbourhood of Le Marais. One of the few neighbourhoods that wasn’t built over in the 19th Century, it is one of Paris’ oldest and most beautiful districts, with charming architecture and many lovely cafes and shops. It’s easy to spend several hours in Le Marais soaking in the gorgeous French atmosphere.

Dinner: Dinner with a View

It’s time to finish Paris how it started, and say goodbye to the beautiful Eiffel Tower. The Tower is especially beautiful at night, so book in for a beautiful dinner with a view at a restaurant such as Le Jules Verne or George’s and soak in the views (with a glass of French champagne in hand, of course!) as you say goodbye to Paris.

Although three days in Paris may not seem long, it’s plenty of time to explore this beautiful city.