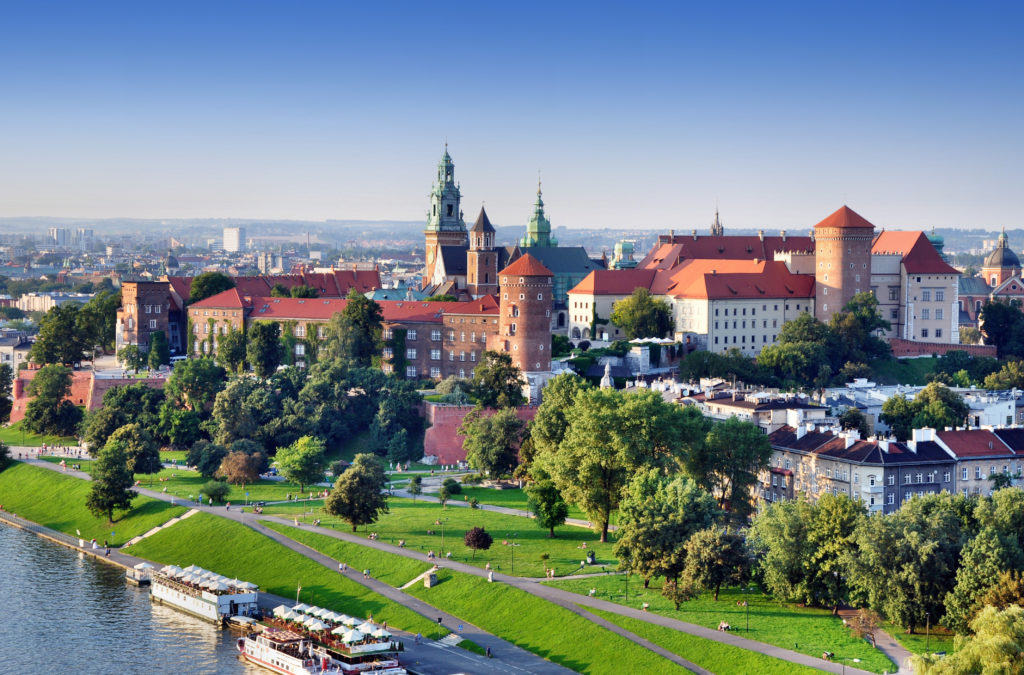 Europe is far from affordable when compared with Southeast Asia or other popular travel destinations around the world but at the same time, there is usually an exception to the rule. Take Krakow for example, a medieval city in the southern reaches of Poland, renowned for the nearby concentration camp, Auschwitz, yet equally as popular for just about every other reason.

Krakow may not stand out with the same reputation as places like London or Paris but make no mistake, the incredible variety of attractions ensure this is one of the most fascinating and affordable destination in the world. From colorful architecture and iconic landmarks to hearty cuisine, interesting culture and yes, reasonable’’’ prices – Krakow lives up to expectations.

Attractions and things to do in Krakow

As already mentioned, there are many unique things to do in Krakow which makes this the perfect place for a weekend or an extended break and here are just a few of the most impressive attractions: 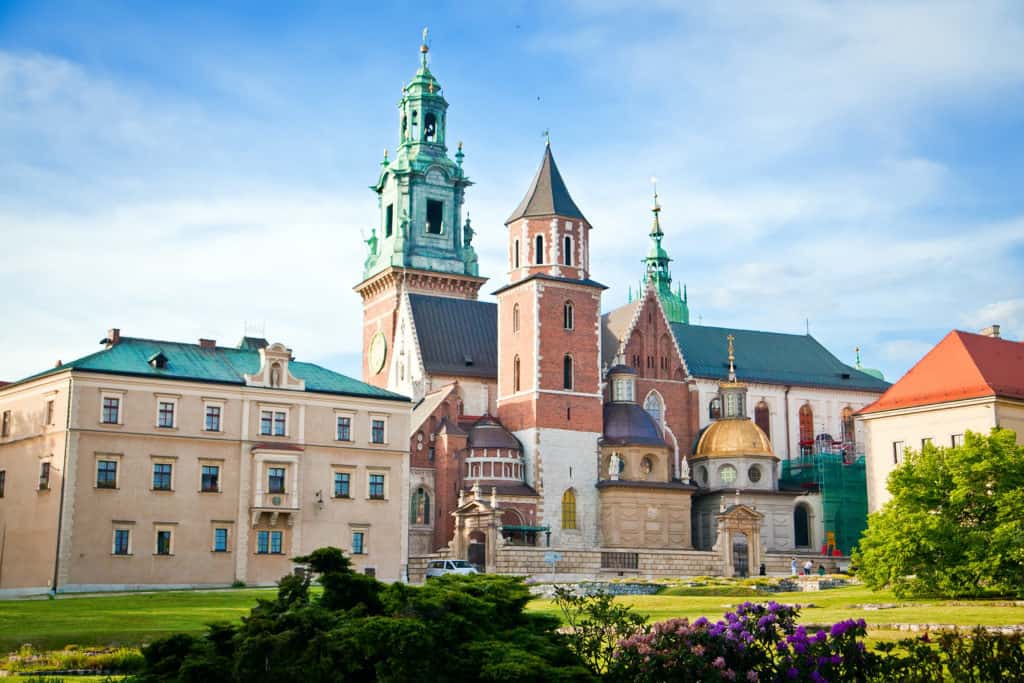 Castles are arguably one of the highlights for many visitors in Europe, and an opportunity to witness one of the most primitive times in civilization. In this regard, it was always going to be impressive but the imposing sight of Wawel Castle towering over the old town is nothing short of breath-taking. Furthermore you can walk freely through the grounds or take a guided tour while the underground museum and Royal Catacombs can feel like walking on the film set for Game of Thrones. 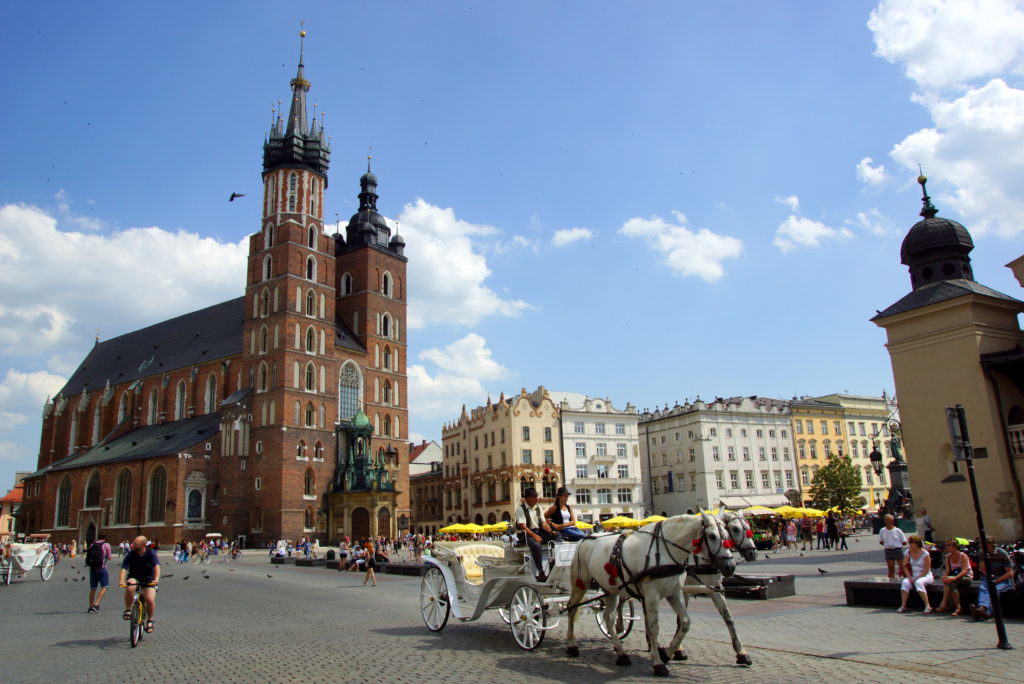 Located at the very heart of Krakow, Rynek Główny Square is probably the most touristy part of the city where locals watch the world go past and visitors gather to start their walking tours. There are also many restaurants, bars and cafes to enjoy in the area but the striking nature of the buildings and nearby medieval walls ensure this is even just a beautiful place to explore on foot.

Some folk are disappointed to find that the Oskar Shindler Factory is not an actual factory anymore but most will appreciate the truly magnificent layout of the museum. Featuring photographs, clothing, video and memorabilia from the Nazi occupation of Krakow, the museum helps bring to life the awful environment during World War II and the amazing story which describes how Oskar Schindler saved thousands of Jews from inevitable death. 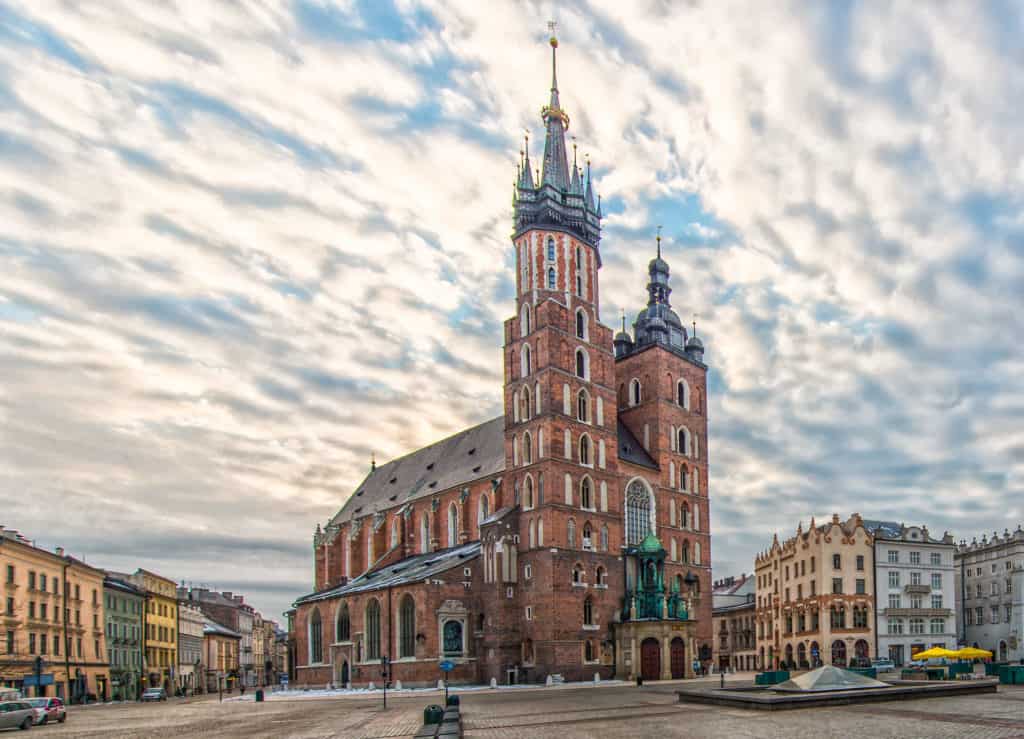 Without doubt, St Mary’s Cathedral is a stunning landmark and wonderful opportunity as it sits proudly in the corner of Rynek Square. However, if you arrive here just before 11am, every morning a trumpet will appear on the side of the tower and this is a tradition which has been upheld since medieval times. Alternatively, you can venture inside this immense cathedral to admire the very tall ceilings and awe inspiring stain glassed windows.

Encounter culture in the Jewish Quarter 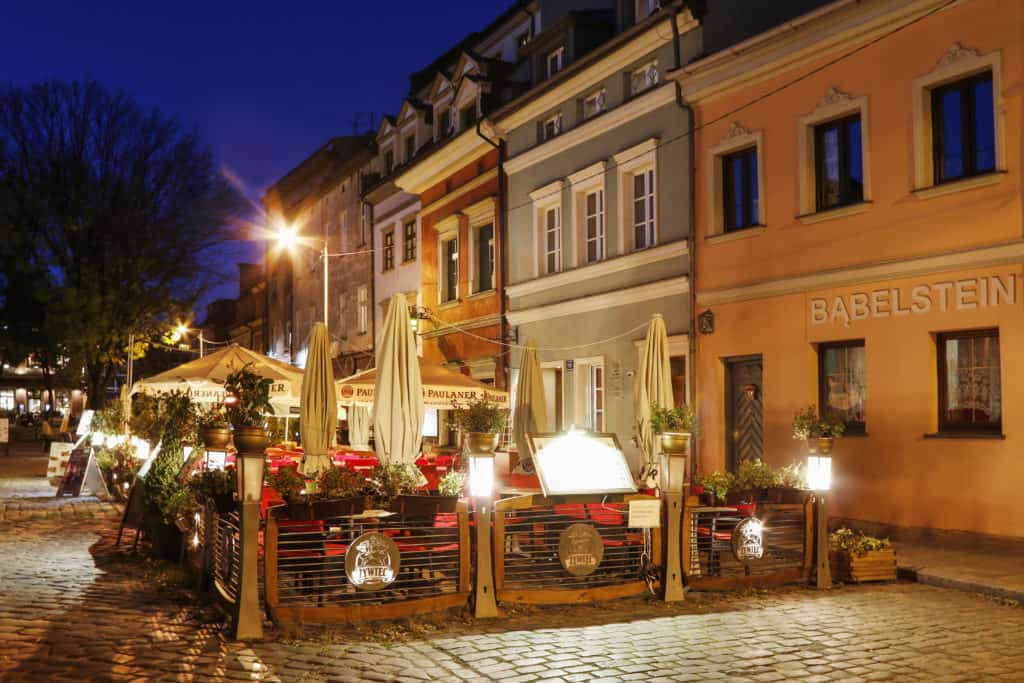 During nazi occupation, the Jewish population of Krakow was confined to specific parts of the city but today the Jewish Quarter is a hive of activity where you can sample traditional food or maybe even seek out sections of the wall which once separated the quarter. Either way, this is very much a cultural experience in Krakow and an opportunity to see the city from an entirely unique perspective.

While this medieval city is extremely safe and easy to explore without a tour guide, sometimes the best way to bring these buildings to life is with the insight of a local who knows the area. With this in mind, the free walking tour of Krakow is an excellent way to spend a few hours acquainting yourself with the layout of the city. In return, you are invited to tip the guide but in most cases, the information you receive is invaluable while taking a guided walking tour on arrival will often remove any need for buying a map or asking for directions.

Uncover the dark history of Auschwitz 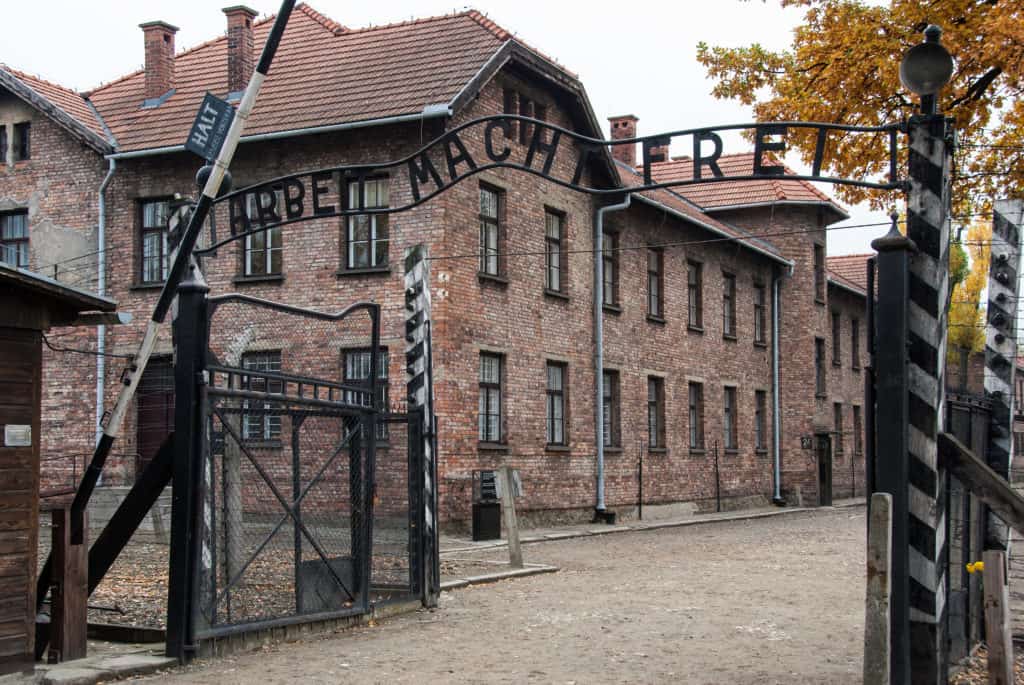 With that said, Krakow is unfortunately better known for events during World War II and in particular, the concentration camps Auschwitz and Birkenau. Situated less than one hour from the city, Auschwitz was the final destination for millions of Jews during the infamous Holocaust and today, the red brick buildings and monuments you will find are a walking museum of the most harrowing nature.

Of course, they both had the same purpose but Auschwitz and Birkenau are separate camps although you will usually visit them in the same day. Taking a day tour to Auschwitz from Krakow is easy to organize or alternatively, you can opt for as self guided tour by taking the train instead. Either way, this is one of the most unforgettable and haunting experiences you are likely to encounter anywhere in the world.

Venture into an underground city at Wieliczka Salt Mines

Aside from the above mentioned camps, the salt mines of Wieliczka are a fascinating insight into a very cultural side of Poland and these are also within easy reach of Krakow. Consisting of an underground city made of salt including a church and even a working bar, it is also one of the more unique experiences in the local region. Alternatively, there are also many other possible day tours from Krakow such as the Tatra Mountains. Rising high above the green valleys of Zakopane, these imposing peaks are worth visiting most especially for anyone who is more outdoor-minded.

Even without the enchanting castle, Krakow is a breathtaking city which never fails delight visitors who arrive in search of adventure. It is also quite affordable but then the return it offers regarding attractions, experiences and encounters is worth far more than any monetary value placed on it in the first place.  Whether you opt for Auschwitz of the valleys of Zakopnane, the day tours from Krakow are also second to none while the friendly locals, colorful landmarks, traditional cuisine and cobblestone streets of this medieval city are usually more than enough to exceed even the expectations of even the most expectant visitors.