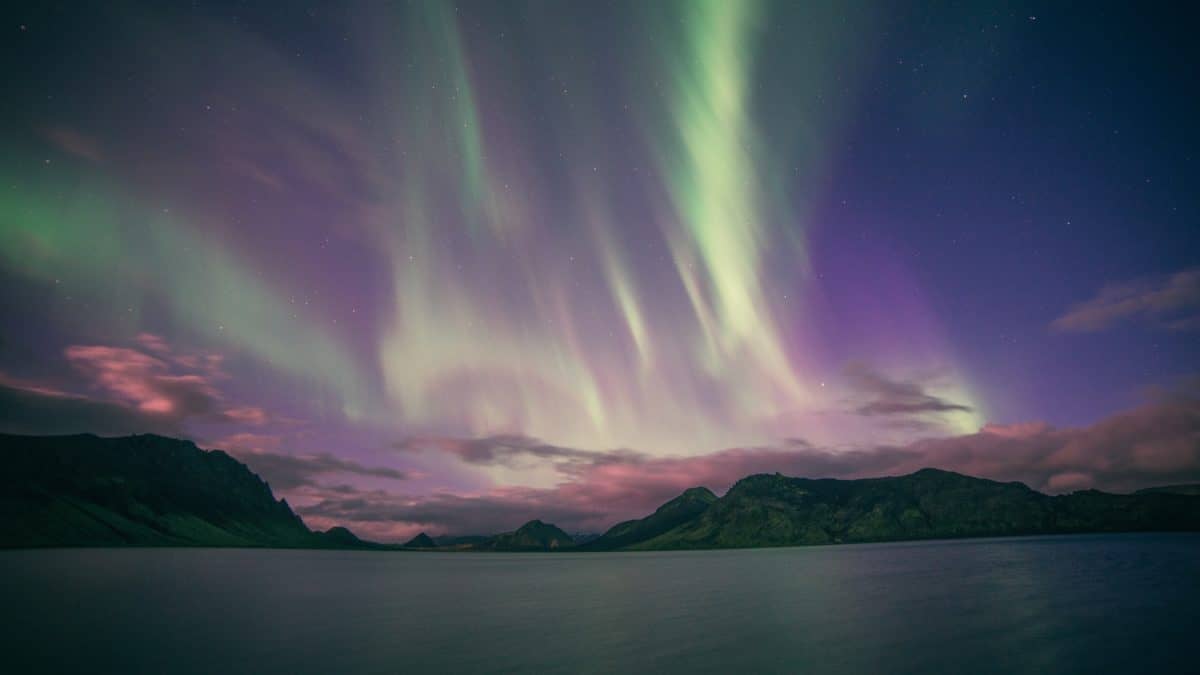 Remote and almost entirely unspoiled, there is no question that some of the most spectacular landscapes in the world can be found on the island of Iceland. Located far north of Europe, this enchanting landmass next to the Arctic Circle is fast becoming one of the most sought after travel destinations in the world.

In fact, the reason for this rapid rise to prominence is largely due to the natural appearance of the island itself which includes grassy plains, majestic mountains, cascading waterfalls and inviting hot springs. During summer months, the warm climate also manages to defy the cold name of this nation and while the capital of Reykjavik is fiercely expensive, getting here is not, ensuring the stunning and mystical National Parks in Iceland are easily accessed without breaking the bank.

An exciting wilderness with year round appeal

Summer is a hugely popular time to visit Iceland and a period during which the midnight sun guarantees the attractions are more crowded than usual. However, this does not mean the nature trails and sights are any less enjoyable so given the favorable weather, this is often considered the best time to visit Iceland. That being said, many visitors arrive in these parts with the specific intention of witnessing the Northern Lights. In any such case, the most suitable time for a visit is between February and March or September and October.

All considered tourism in Iceland is centered on the great outdoors which can be enjoyed at any time of year but for active people who wish to hike, bike and camp during their stay, summer is often said to be more pleasant.

Here are some of the most exciting natural attractions and exciting places to visit in Iceland:

Natural attractions and places to visit in Iceland

As you should have gathered already, Iceland is an outdoor paradise where natural beauty is the main draw. In this sense, once you leave the capital of Reykjavik, you should find that any travel itinerary is dominated with National Parks and other local outdoor attractions. Here are some of the best outdoor experiences which can be found amidst the National Parks in Iceland:

Vatnajökull is relatively new in comparison with other parks around Iceland, but it is also the largest National Park in Europe. Stretching for more than 12,000km, the park is actually 12% of the total landfall in Iceland and the point at which you can find the highest peak known as Hvannadalshnúkur and the most photographed waterfall across the nation, Dettifoss.

Located to the east of Reykjavik, Þingvellir Park is a UNESCO World Heritage Site and renowned for being the world’s oldest parliament dating back to 930AD. Furthermore, this is also the location where the North American and European shelf plates separated which explains the unique geology throughout the island. Suitable for a short day trip from the capital, Þingvellir Park is possibly the most visited park in Iceland, not that this takes away from the incredible beauty you will find here.

In western Iceland, the Snæfellsnes Peninsula is home to a stunning glacial, volcanic crater known as Snæfellsjökull Park. Interestingly, this park was the inspiration for the bestseller “Journey to the Center of the Earth,” but the local opinion in this region is just as interesting. Yes, the locals surrounding Snæfellsnes believe that this part of Iceland has a distinct and mystical energy which is otherwise unexplainable. While there are also a wide variety of bird species in the crater, the actual glaciers are usually the highlight for most visitors.

As with anywhere in the world, there are also many hidden treasures and lesser known places to visit in Iceland. From hot springs and quitter lake districts to the inhospitable and desolated Gullfoss so while it may see as though most attractions might be overrun with tourists, you can be sure this island is simply too big to be concerned about crowds of tourists having a negative effect on the experience.

Next to Akureyri in North Iceland, Mývatn is another destination with stunning features and colorful flora. Interspersed by volcanic craters, this serene lake is often found on the front of adventure magazines worldwide, and the notorious Dimmuborgir (Gates of Hell) ensure this sight is similarly a delight for anyone interested in landscape photographers.

With a little research, you should see that the Blue Lagoon is often at the very top of most lists of things to do in Iceland. Located on the Reykjanes Peninsula in Grindavík, the Blue Lagoon features a world class health center with a beautiful lava field surrounding it. The ease of access also makes this a popular place to visit as Keflavik Airport is just a short distance away.

Arguably the most popular area in Iceland, Landmannalaugar is near the center of the island but still accessible from the capital of Reykjavík. Dominated by enormous mountains, green hills, and charming geothermal spas, the region is possibly the most popular part of the country to visit for anyone with a limited amount of time to explore. Aside from being a destination for relaxation, the region is also known for the Laugavegur Trail which allows intrepid adventures to hiking further toward the interior of Iceland.

Gullfoss translates as the Golden Falls and poses another truly unforgettable sight. Fueled by the Hvítá River and surrounded by a barren landscape, this cascading waterfall is almost a microcosm for all the mystery and magical encounters you can expect in Iceland. Not far from the falls, you can also visit Srokker Geysir and the geothermal waters which make it such a unique place to visit.

Also known as Jökulsárlón , this icy lagoon is dominated by icebergs and offers a genuinely spellbinding sight which was also the setting for a recent James Bond movie. However,, this mammoth remnant of the great Breiðamerkurjökull glacier should need no introduction, for as with the rest of the scenery in Iceland these natural attractions are always more impressive to see in person rather than the photographs that rarely do it justice.

Trekking & Things to do in Kyrgyzstan (Tian Shan Mountains)